Majority of Americans think a $15 minimum wage is not worth losing up to 3.7 million jobs 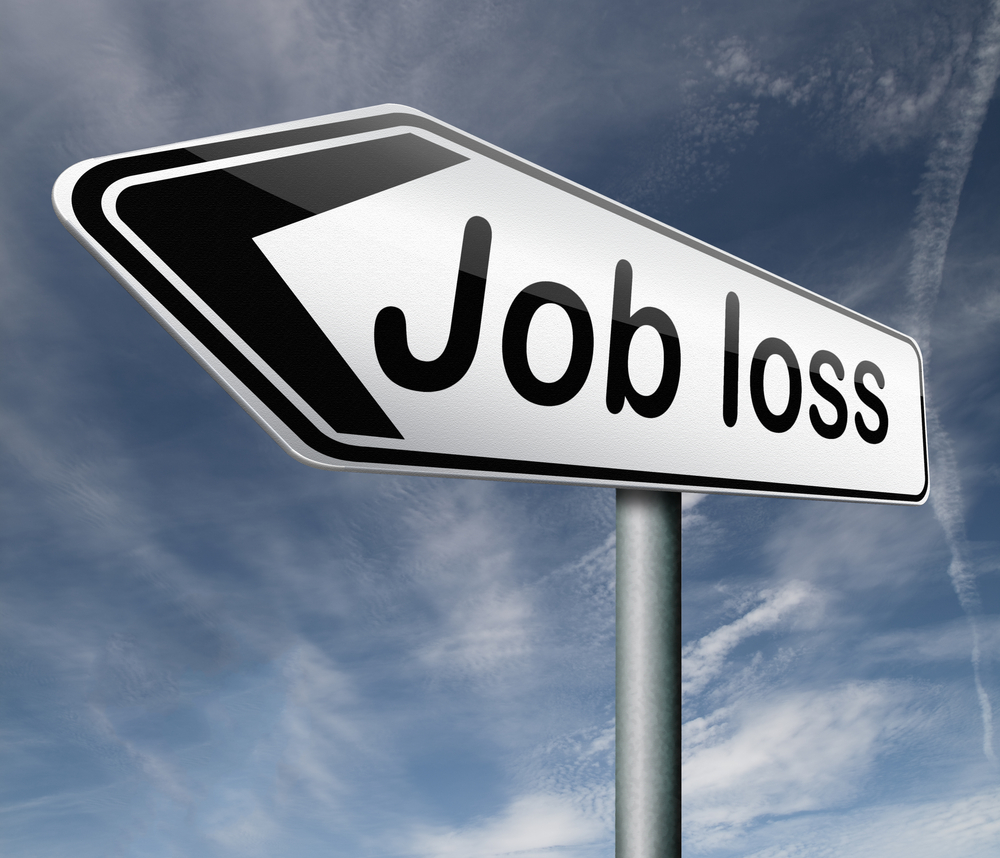 Washington, D.C. (July 17, 2019)—Tomorrow, the U.S. House of Representatives is scheduled to vote on the Raise the Wage Act, which aims to increase the federal minimum wage to $15 an hour. Ahead of this vote, new polling from the Job Creators Network/ScottRasmussen.com Weekly Pulse reveals that only 20 percent of Americans believe the trade-off from a $15 minimum wage—losing up to 3.7 million jobs while lifting 1.3 million people out of poverty—is a good one. (54 percent say this is a bad trade-off, and 26 percent aren’t sure.) Earlier this month, the Congressional Budget Office released an analysis showing a $15 minimum wage could cause up to 3.7 million lost jobs.

The polling also shows that 71 percent of Americans think the minimum wage should be adjusted to reflect the cost of living in different parts of the country, rather than having Congress mandate a one-size-fits-all minimum wage.

In another question, 63 percent of adults said a better trade school and apprentice system would do more to alleviate poverty than a higher minimum wage.

“While a vocal crowd is championing a $15 minimum wage, most Americans think there are more effective ways to fight poverty,” said Elaine Parker, President of Job Creators Network Foundation. “A one-size-fits-all strategy is rarely a good idea when it comes to sound economic policy. Certainly, the minimum wage and other policies intended to raise worker pay deserve a more nuanced approach.”

This new data reveals that 84 percent of Americans think doubling the minimum wage—as the Raise the Wage Act would do—makes it more likely for small businesses to lay off workers, especially the least-skilled.

This ScottRasmussen.com/HarrisX poll of 1,091 US adults was conducted July 15-16, 2019. For more information about the Job Creators Network please visit www.JobCreatorsNetwork.com