New Poll: Most Americans Believe Medicare for All Will Increase Middle Class Taxes 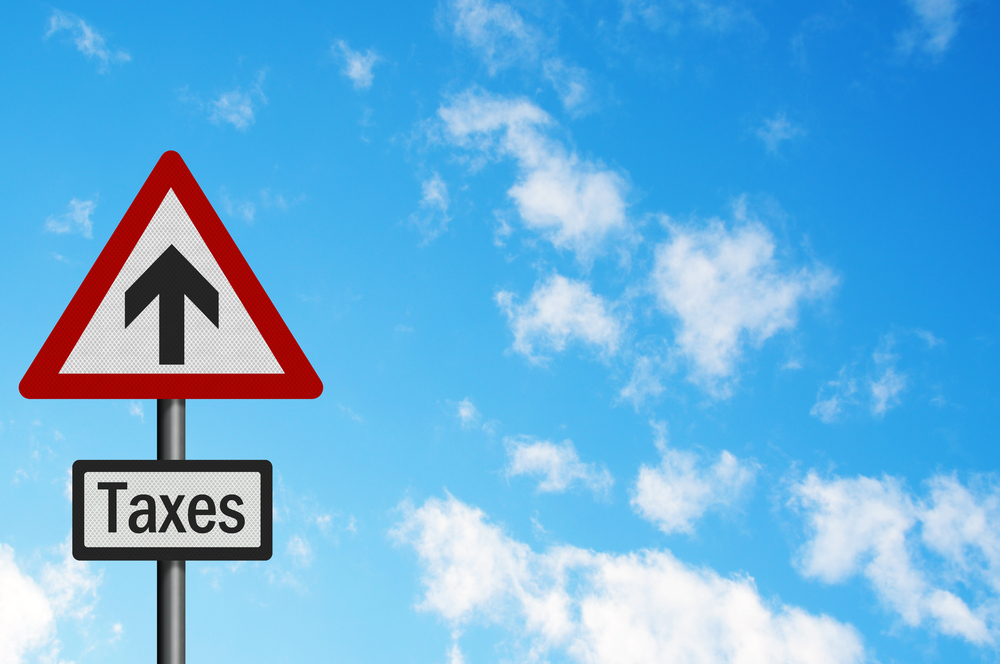 Washington D.C. (August 15, 2019)—Many Democratic presidential candidates support policies like Medicare for All, the Green New Deal and Universal Basic Income. But what do Americans think about those proposed initiatives? According to new Job Creators Network and ScottRasmussen.com Weekly Pulse polling, a strong majority of Americans believe these policies will result in tax hikes on the middle class.

More specifically, 74 percent of respondents say middle class taxes are likely to go up as a result of Medicare for All, 61 percent say the same for the Green New Deal and 64 percent believe the same for Universal Basic Income. Similarly, 69 percent, 57 percent and 62 percent respectively believe their personal taxes will increase as a result of those policies.

Additionally, supporters of Medicare for All often argue that the financial savings on medical expenses induced by the government program will surpass individual monetary losses from tax increases. However, 62 percent of Americans say that’s unlikely to happen.

“Proposed government programs like Medicare for All, the Green New Deal and Universal Basic Income will cost trillions of dollars and that money doesn’t grow on trees,” said Elaine Parker, President of the Job Creators Network Foundation. “It’s clear a majority of Americans know this to be true; if only current presidential candidates did as well.”

The new data also reveals 56 percent of Americans rate the economy as either “excellent” or “good”—a 10-month peak.

“Americans continue to be confident in the economy,” commented pollster Scott Rasmussen. “In fact, the number of Americans who believe the economy is strong has hit the highest level since October 2018 and a majority of respondents say their personal finances are solid.”

Economic polling questions are below:

For historic data on these economic questions visit: https://polls.jcnf.org/

This ScottRasmussen.com/HarrisX poll of 1,074 US adults was conducted August 12-13, 2019. For more information about the Job Creators Network please visit www.JobCreatorsNetwork.com