Weekly Pulse Polling: During the Last Month, 72% of Americans Have Shopped at Small Businesses 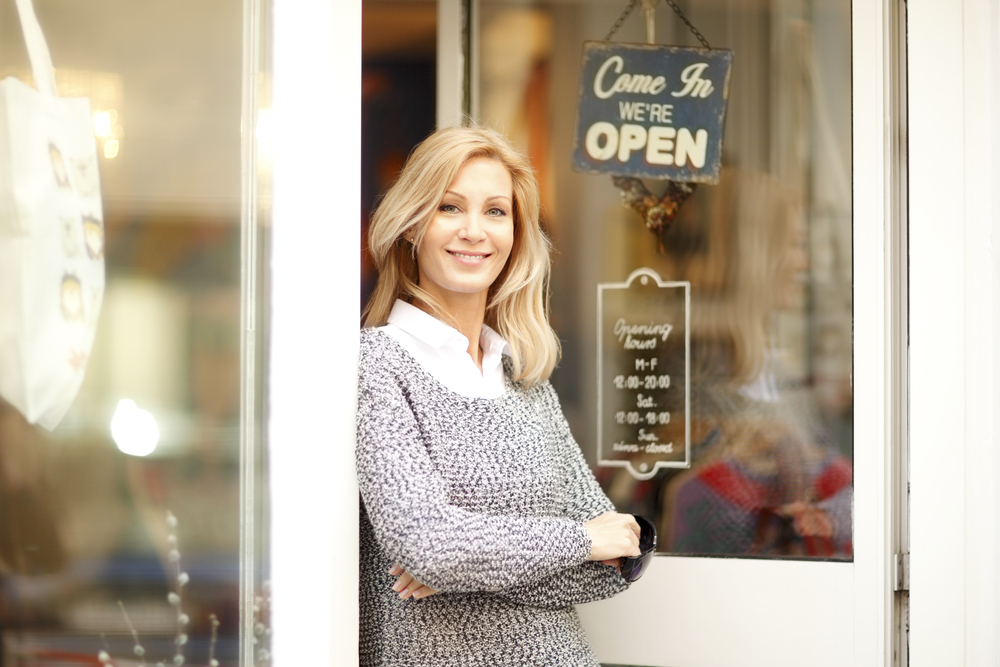 Washington, D.C. (May 9, 2019) – This week is National Small Business Week—a tradition that has carried on for more than 50 years. In conjunction with the weeklong celebration, Job Creators Network/ScottRasmussen.com Weekly Pulse polling found that 72 percent of Americans have shopped at a small business during the previous month. Additionally nine out of ten respondents view small businesses favorably.

“During this weeklong celebration of entrepreneurs, it’s very clear that small businesses are very popular among Americans,” said Elaine Parker, President of the Job Creators Network Foundation. “Not only do Americans view small businesses favorably, but they frequently put their money where their mouth is—spending their paycheck at small enterprises. It’s also encouraging to see that the minority groups who are especially benefiting from this robust economy have entrepreneurial ambitions for the future, which will further spur progress.”

“Optimism in the economy is holding strong—mirroring the latest jobs day report released last week by the Bureau of Labor Statistics,” commented pollster Scott Rasmussen. “In a number we haven’t seen since the beginning of November, only 20 percent of Americans believe the economy is on the downswing; while nearly double that proportion believe the economy to be improving.”

For historic data on these economic questions visit: JCNPulse.com

This ScottRasmussen.com/HarrisX poll of 1,113 US adults was conducted May 6-7, 2019. For more information about the Job Creators Network, please visit www.JobCreatorsNetwork.com.